GOAT Comedy scooped the accolade for the third year running 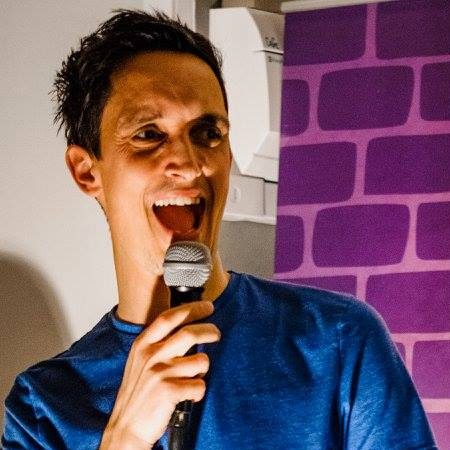 GOAT Comedy is an alternative comedy night run by our very own Ben Robson and a group of his best loved comedy mates.

GOAT Comedy has carved out a niche for showcasing the very best professional and semi-pro (about to make it big time) alternative, character and sketch acts acts, to sold out audiences every time.

The audience is also treated to monthly sketches from GOAT Comedy’s Ben Robson, James Ellis, Erica Smith and Martin Wratten – with the odd guest appearance thrown in for good measure. There’s even a monthly audience challenge where the audience pit their wits against quite frankly idiotic challenges to win spot prizes and a GOAT Comedy Audience Challenge Trophy!  The night runs at the wonderful Southern Belle Pub & Theatre in Waterloo Street, Hove. 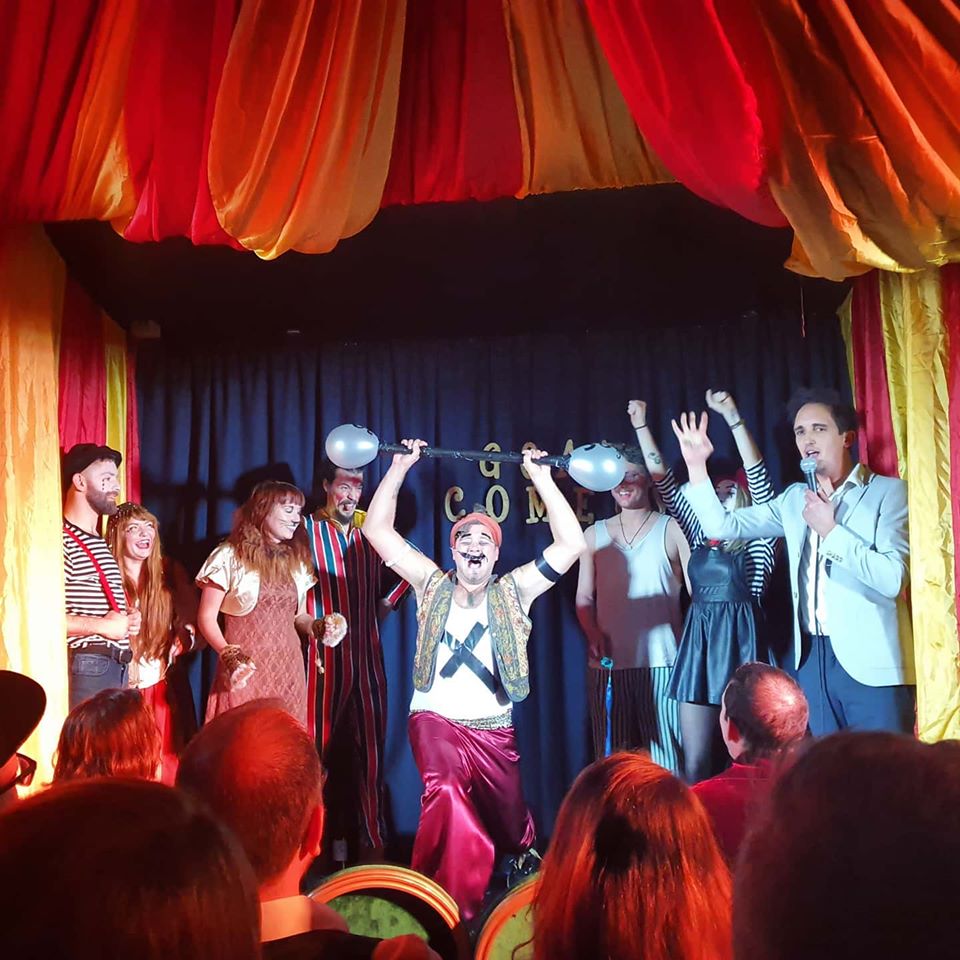 A different world to lose yourself in every season

GOAT Comedy is run in seasons of five to six episodes (one a month), with each based in a different themed location. Past seasons have included ‘The Island’, ‘The Cruise’, ‘The Jungle’, ‘The Prohibition’ and most recently GOAT Comedy ‘The Circus’ – which was the season running at the time of receiving the third Chortle Award – Best Comedy Night in the South 2020, before being rudely interrupted by a rather more serious global pandemic. 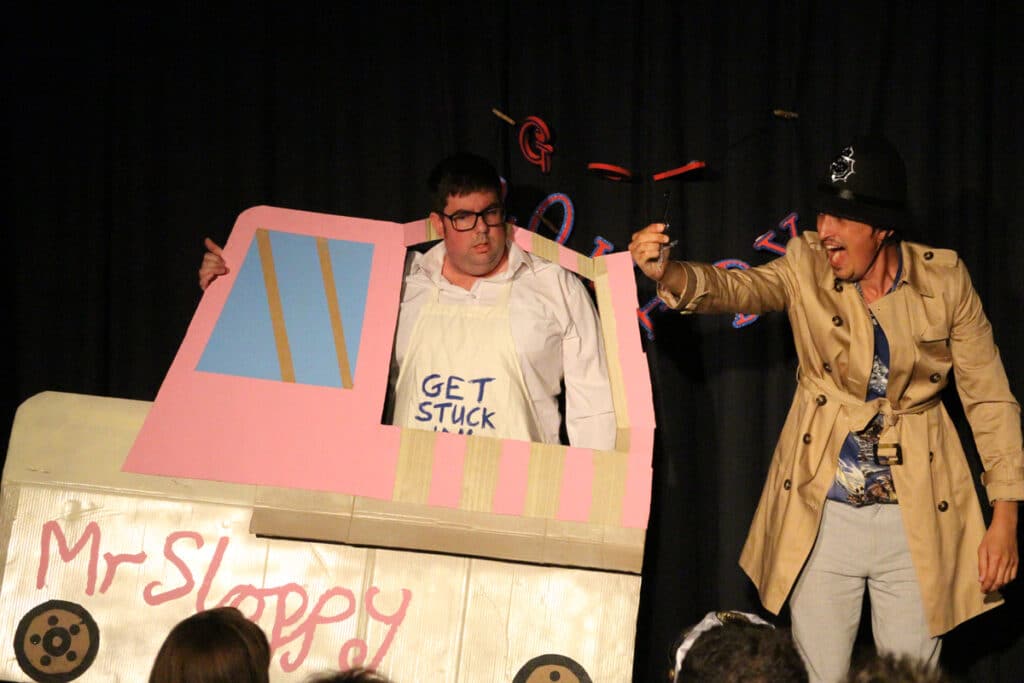 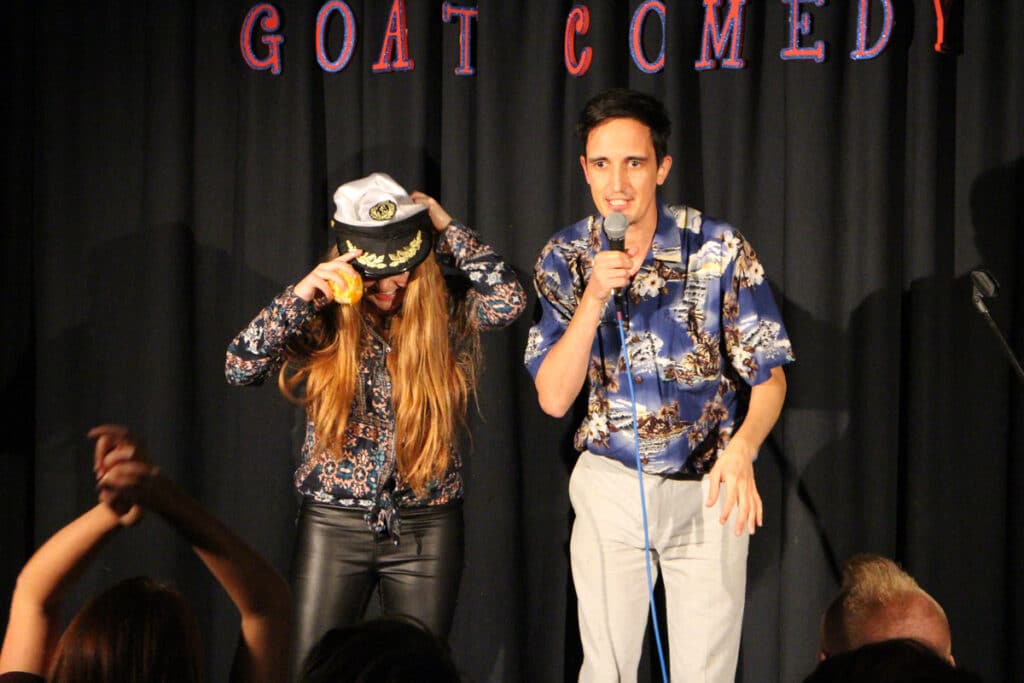 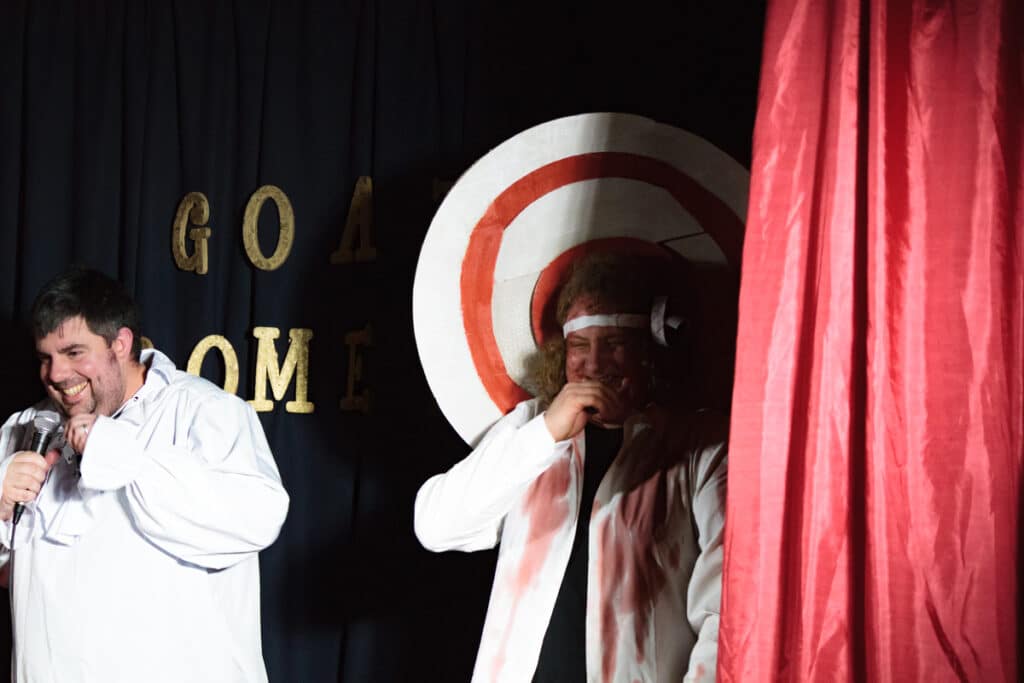 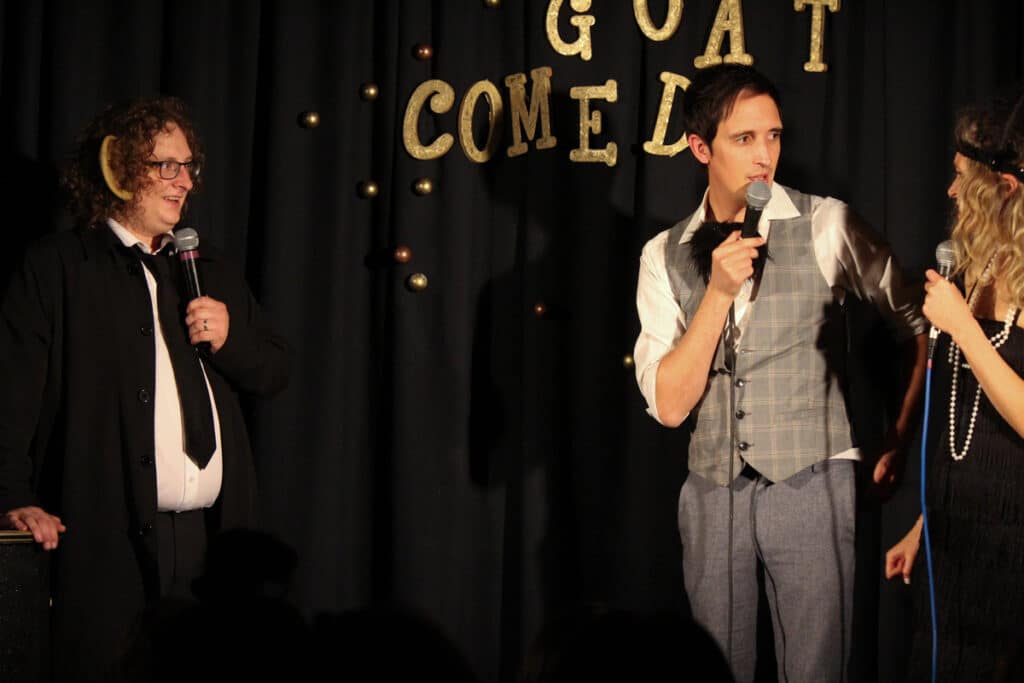 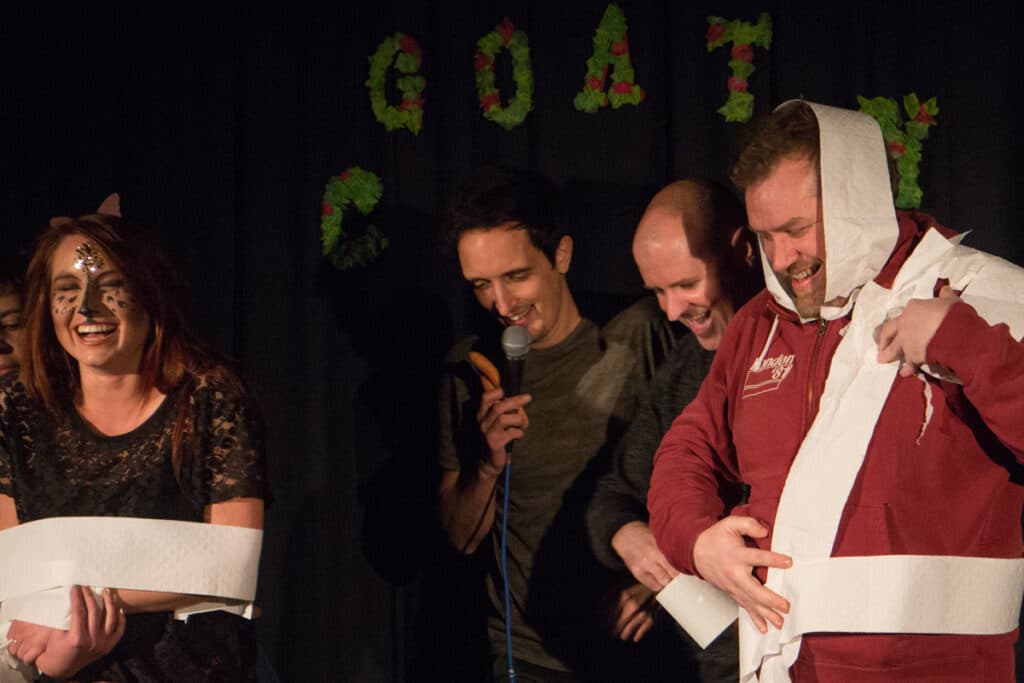 A wide array of the funniest alternative acts on the scene to have graced the stage at GOAT Comedy since it started in January 2017. Headliners and Opening 20 minute spots (and their Twitter handles below to give them a follow if you fancy) have included the wonderful: 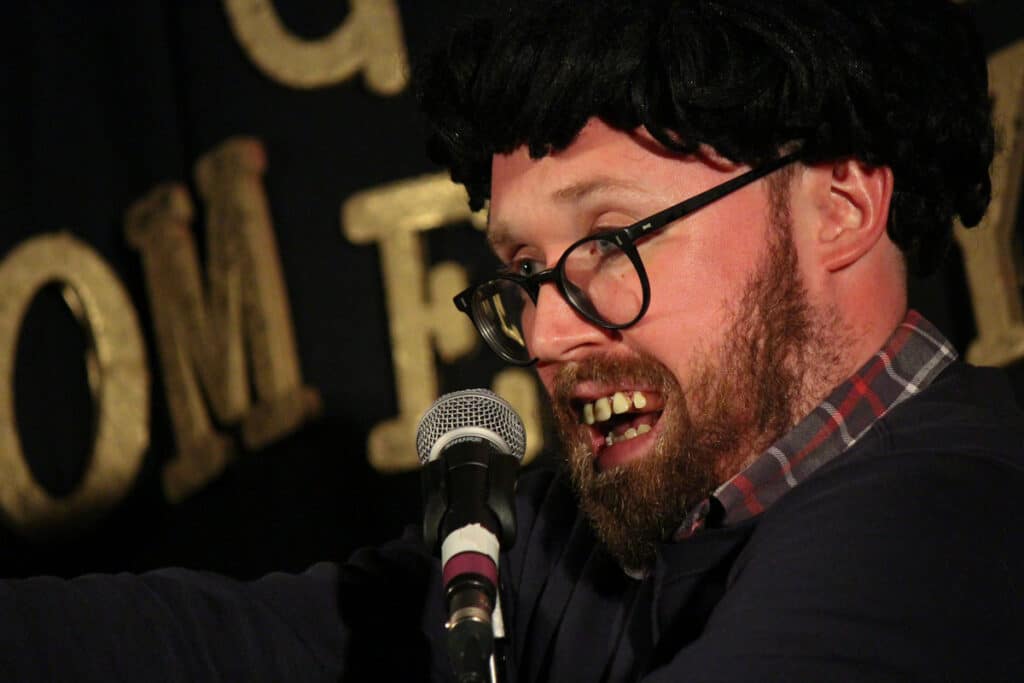 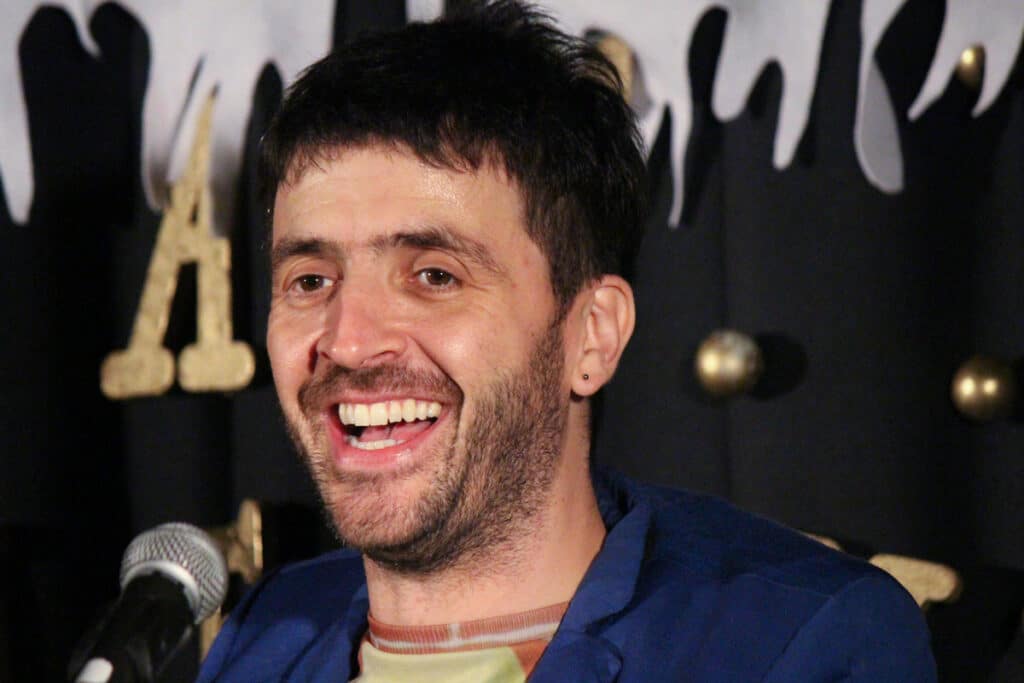 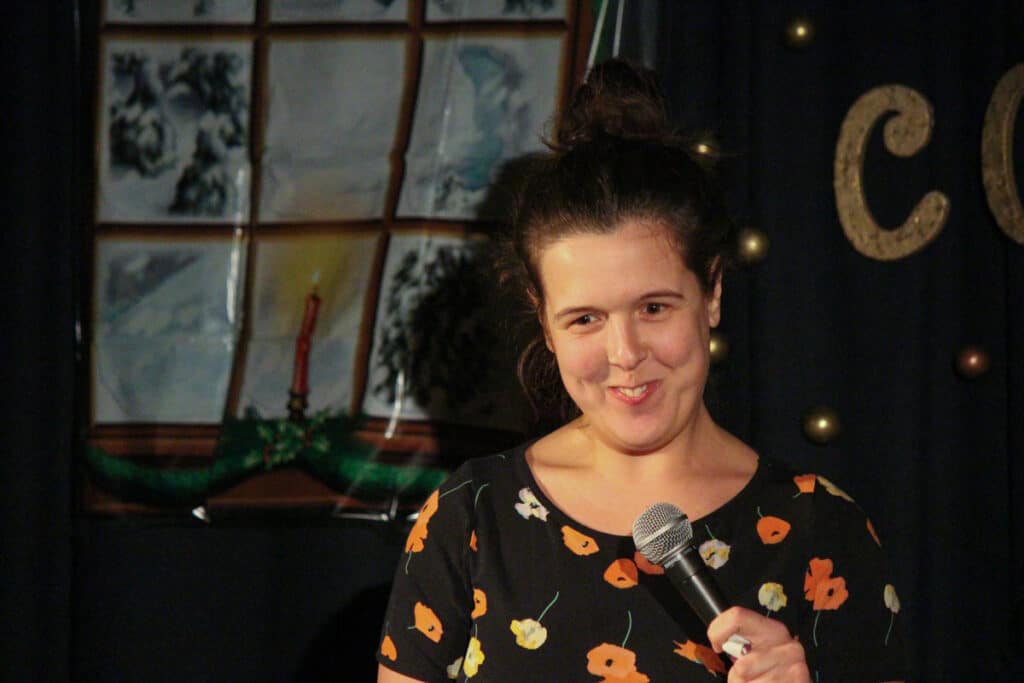 Stay safe and look out for future seasons

The most recent season, GOAT Comedy ‘The Circus’, was full of colour and joy and we look forward to welcoming back GOAT Comedy with open arms for some much needed laughter once we’re all out the other side of this pandemic. 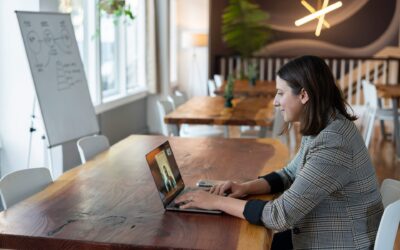 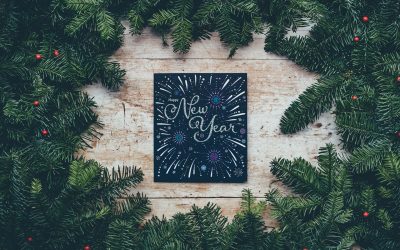 Based on search term data, we’ve pulled together the UK’s most popular New Year resolutions for 2020 and shared some tips for success 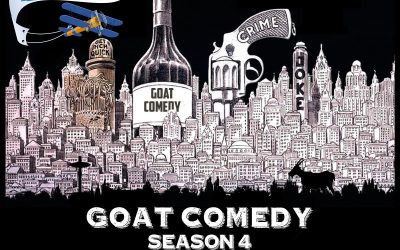