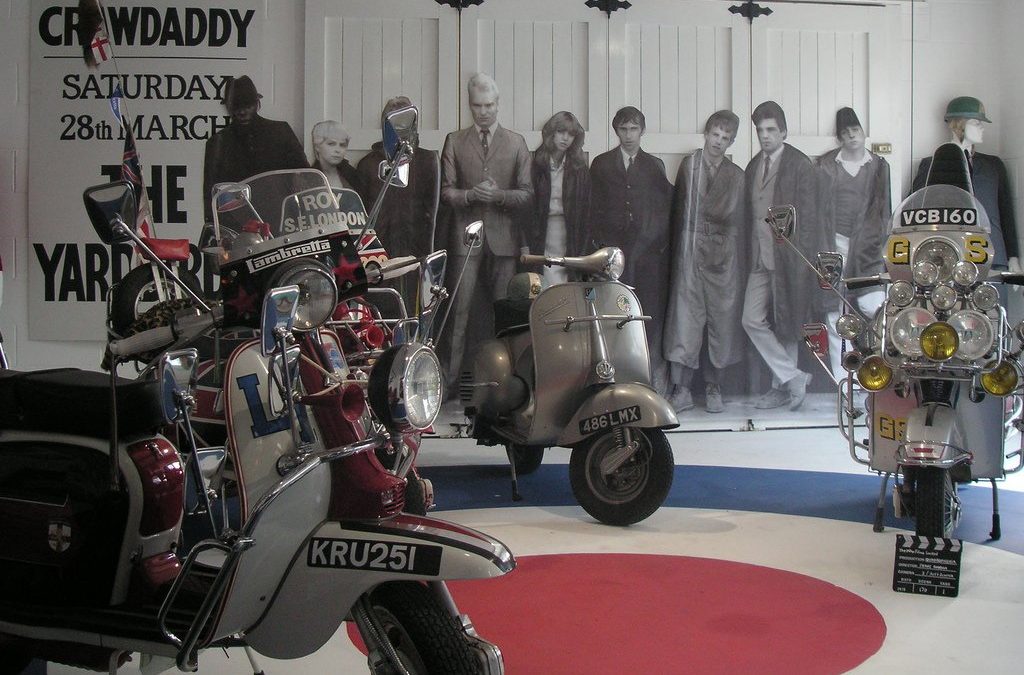 Mods and rockers fighting on the seafront, in East Street (outside the ABC Cinema) and the adjoining twittens (alleyways)—especially that next to 11 East Street, which bear commemorative graffiti—to a soundtrack by The Who (and others).


Other scenes include the Waterfront Cafe next to the Peter Pan playground, the Grand Hotel and the Aquarium. The memorable ending was shot at Beachy Head.