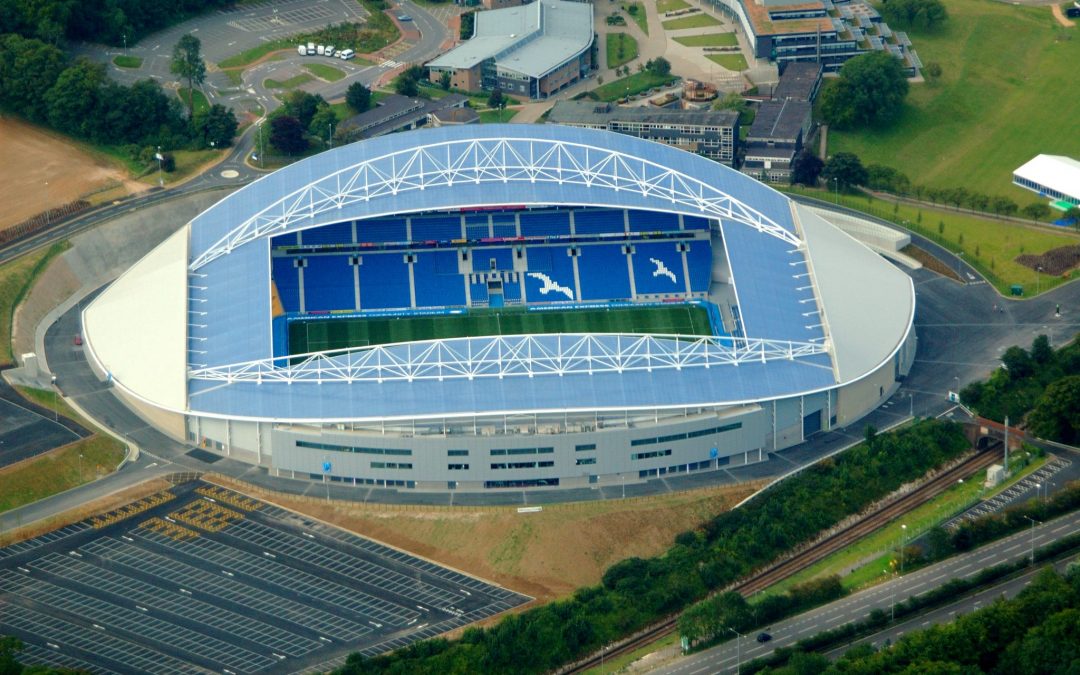 The first competitive match was held on 6 August 2011, when Brighton beat Doncaster Rovers 2–1, after being 1–0 down.