The Brighton Centre is built 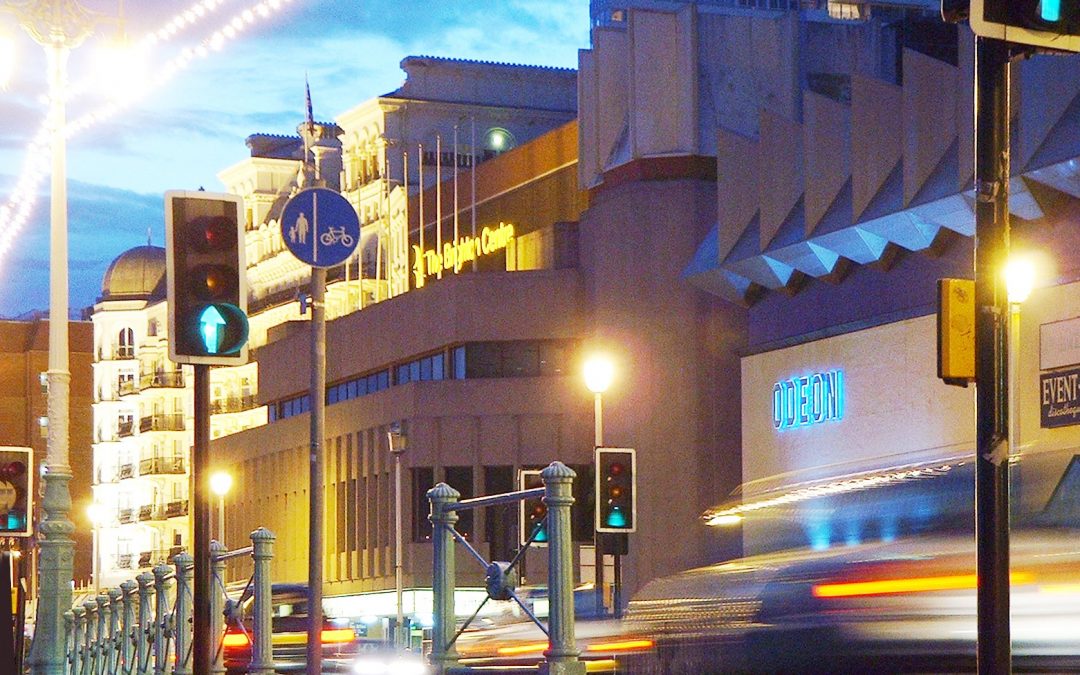 Brighton Centre, a conference and exhibition centre designed in a Brutalist style by architects Russell Diplock & Associates made extensive use of textured concrete.

Bing Crosby’s final performance was at the Brighton Centre on 10 October 1977. He died of a heart attack four days later, while at a golf tournament in Spain.

On 11 December 1982, The Jam played their last gig in the Conference Room at the Brighton Centre.